During a major event back in December 2019, Fabian had the opportunity to meet boxer Mike Tyson, and present him with a portrait along with his latest art book.

Tyson is considered one of the best heavyweight boxers of all time. He reigned as the undisputed world heavyweight champion from 1987 to 1990. Claiming his first belt at 20 years, four months, and 22 days old, Tyson holds the record as the youngest boxer to win a heavyweight title. 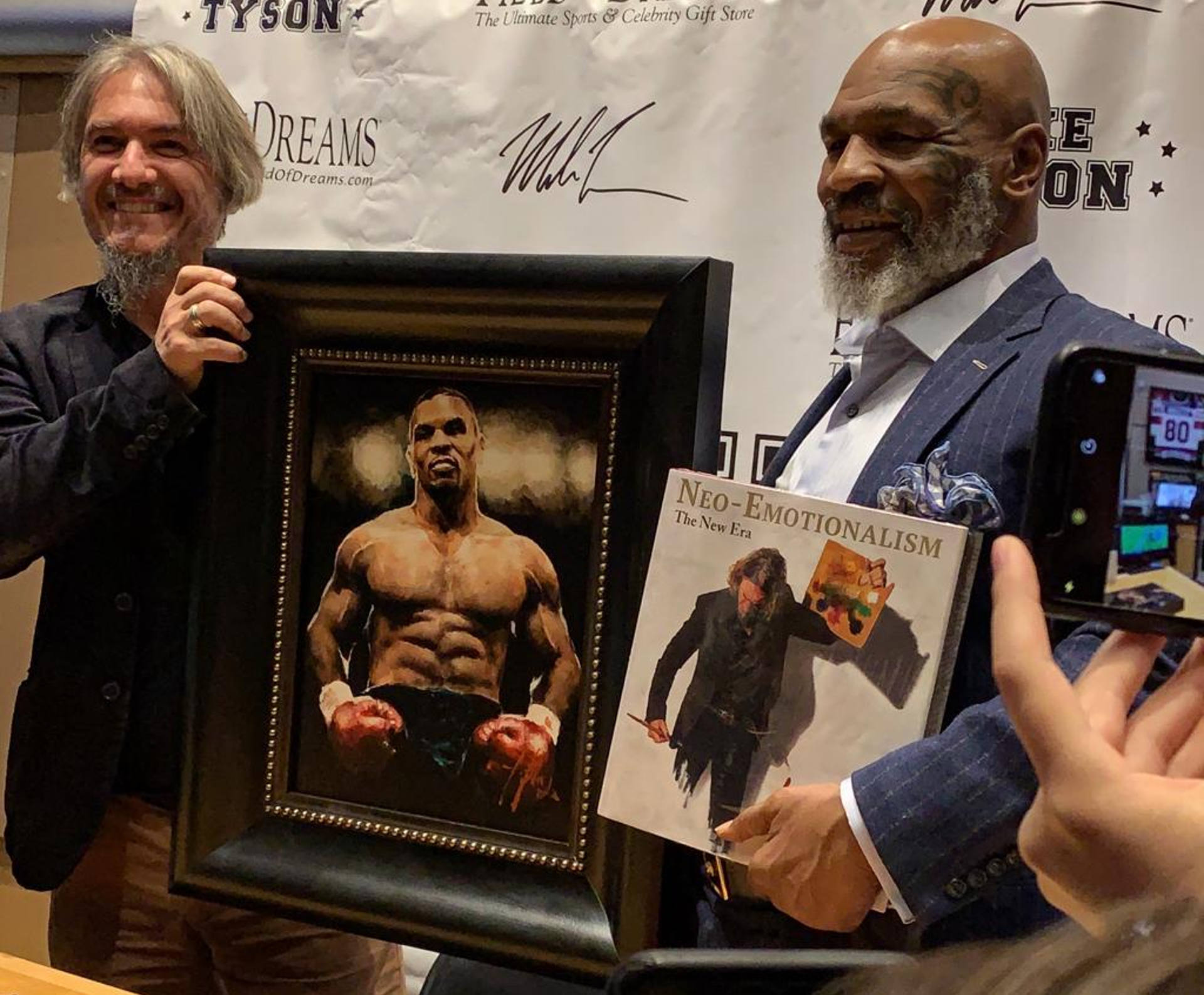 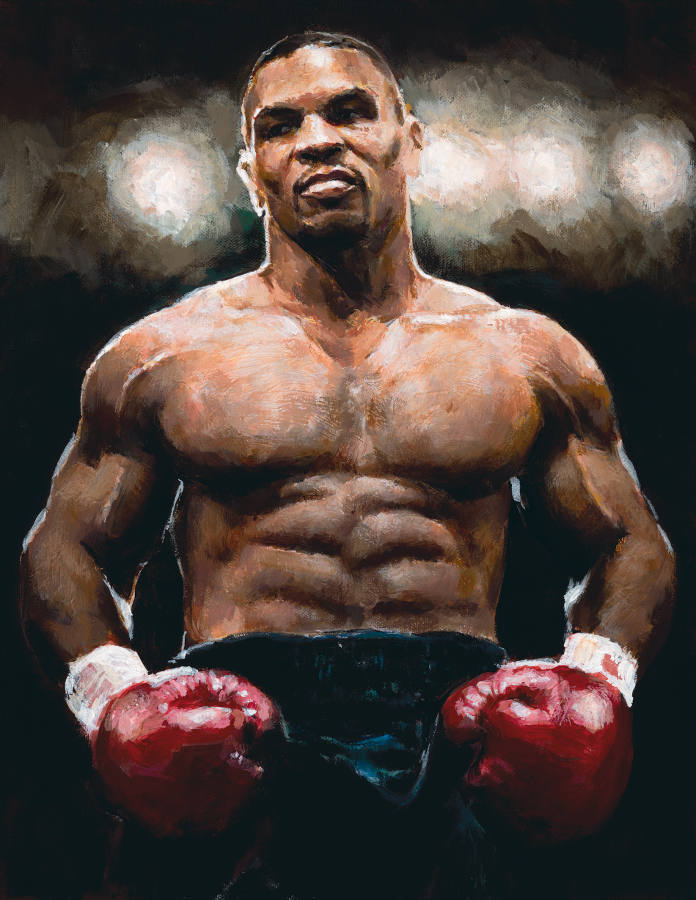