Fabian was invited by the Art of Living Foundation in Los Angeles to meet him in person. The portrait was given to the Ravi during his appearance in the city back in 2017.

Fabian admires him a lot and believes he is one of the most enlightened souls in Human History.

A legend in India who has long been working towards building peace among nations and has influenced many from all corners of the country to act upon his many great words. Ravi Shankar is one of the greatest advocators of spirituality and has emphasized that spirituality fosters human values such as love and compassion and can be embraced by people of all faiths. In his view, a ‘violence-free society’ can be achieved through spirituality and not solely through religion.

“The happiness in his face at the moment he saw himself on the canvas and the extreme gratitude showed when he stood up from his chair for the first time during the event was enough for me to understand that I had achieved my goal of portraying his soul.” 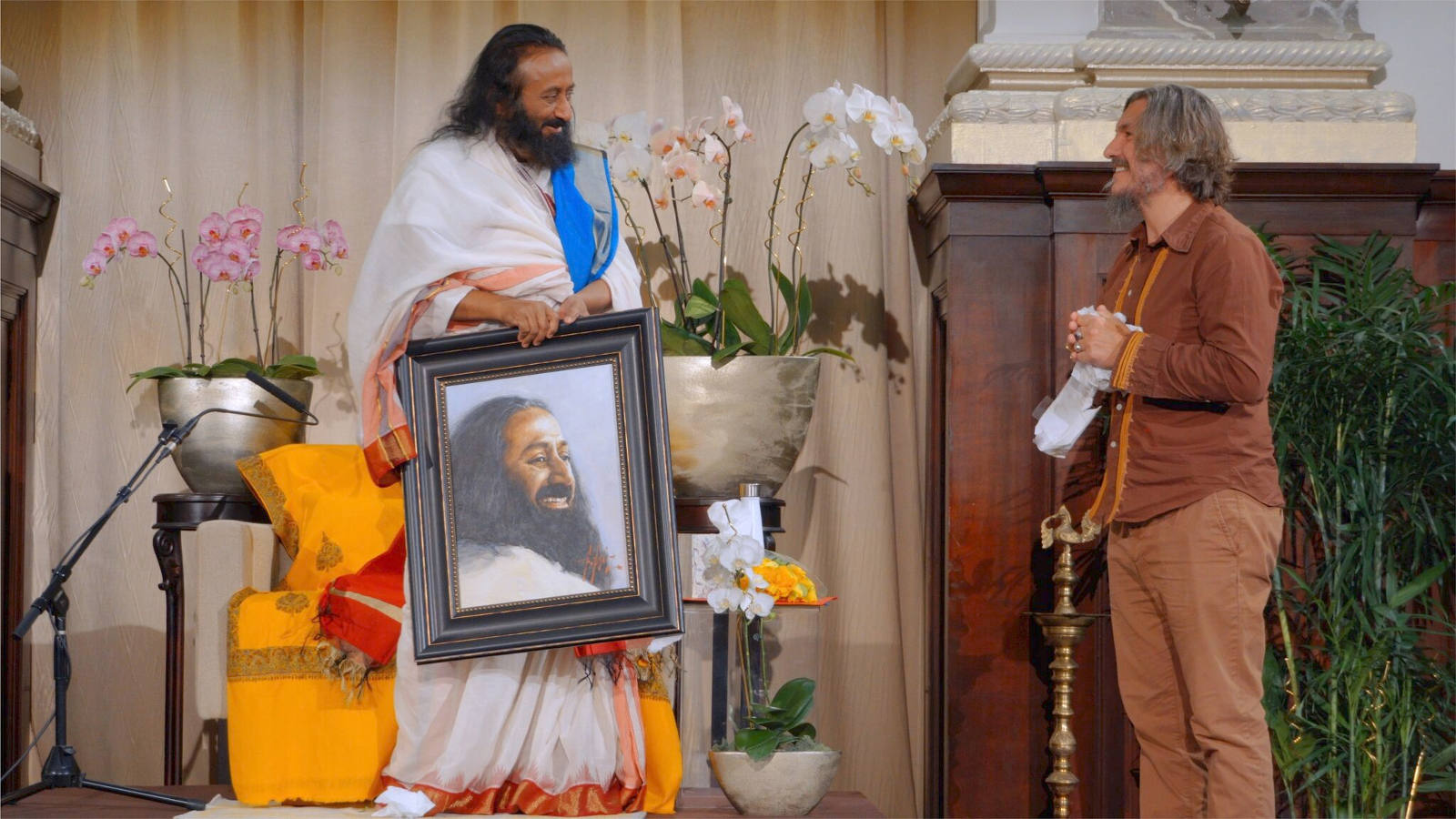 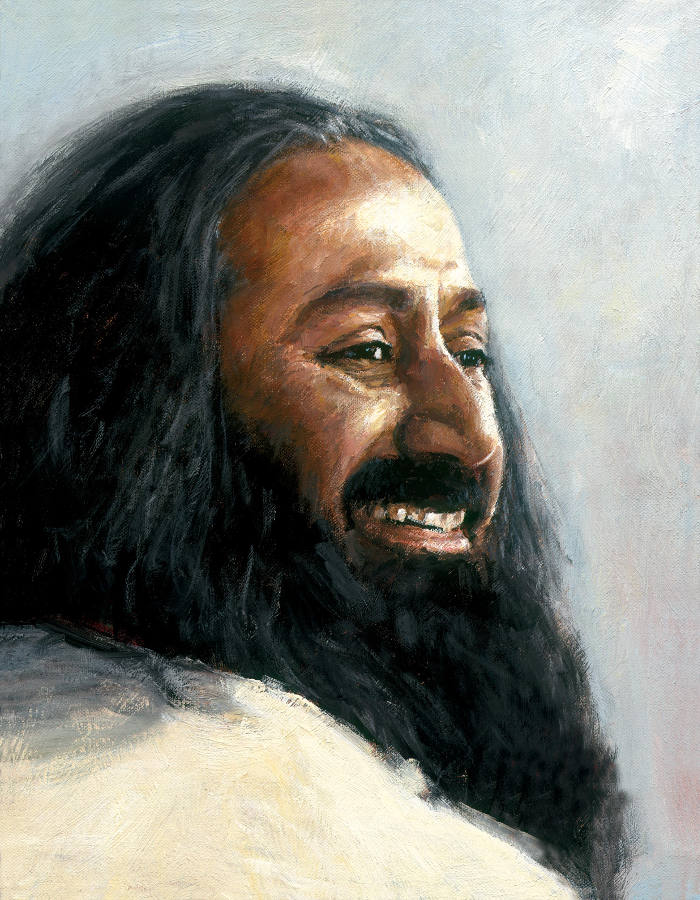