By the end of July 2020 Fabian met Sylvester Enzio Stallone at Mulberry Pizzeria in Beverly Hills. The actor had the opportunity to thanks Fabian for the portrait he created and send to Stallone back in 2018.

Fabian admires the actor who had a struggling beginning as an actor for a number of years upon arriving to New York City in 1969, but later starting in 1976 with his self-created role as the boxer in the movie Rocky, that would bring him to the greatest success.

In 1977, Stallone was the third actor in cinema to be nominated for two Academy Awards for Best Original Screenplay and Best Actor. 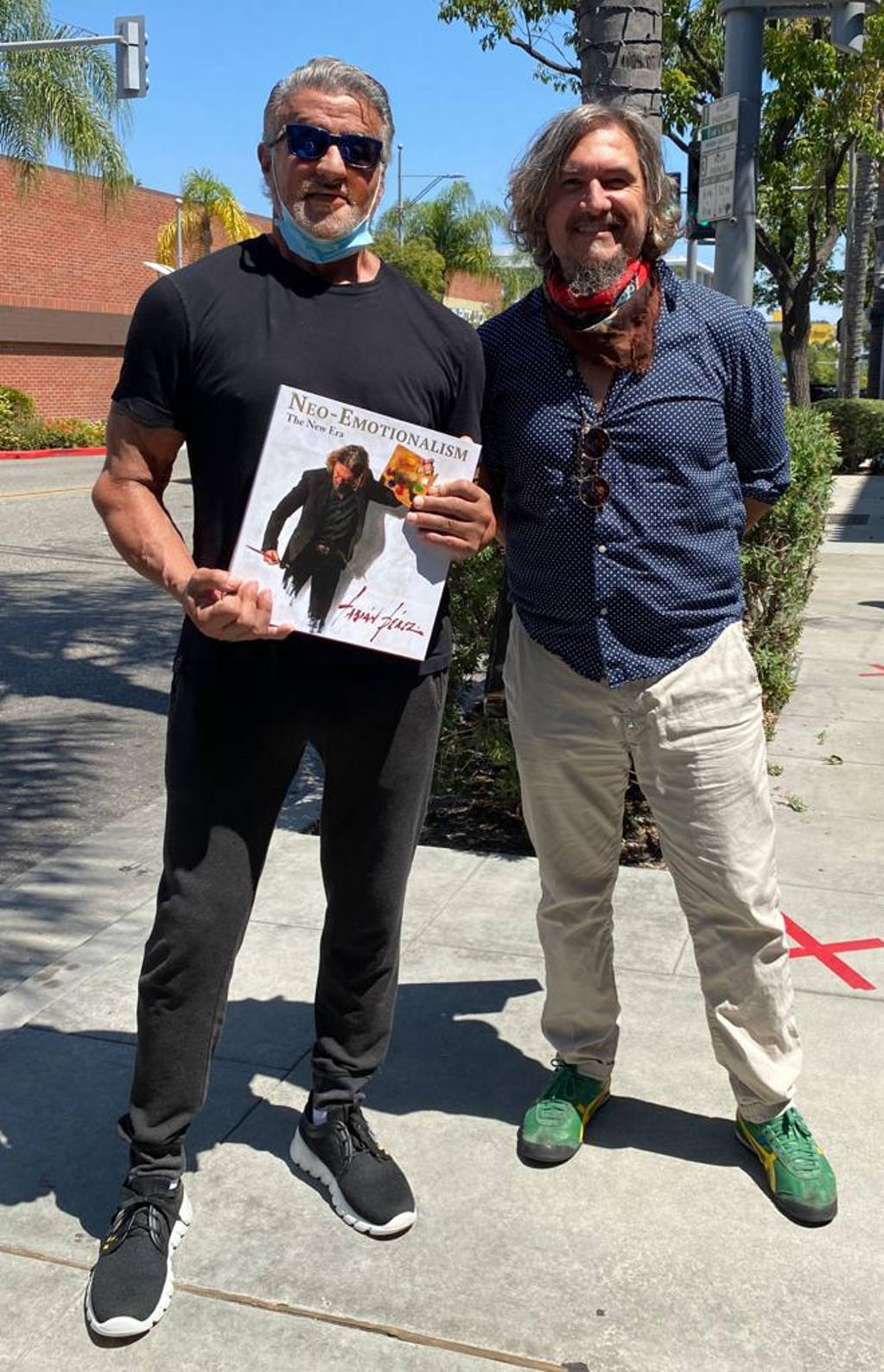 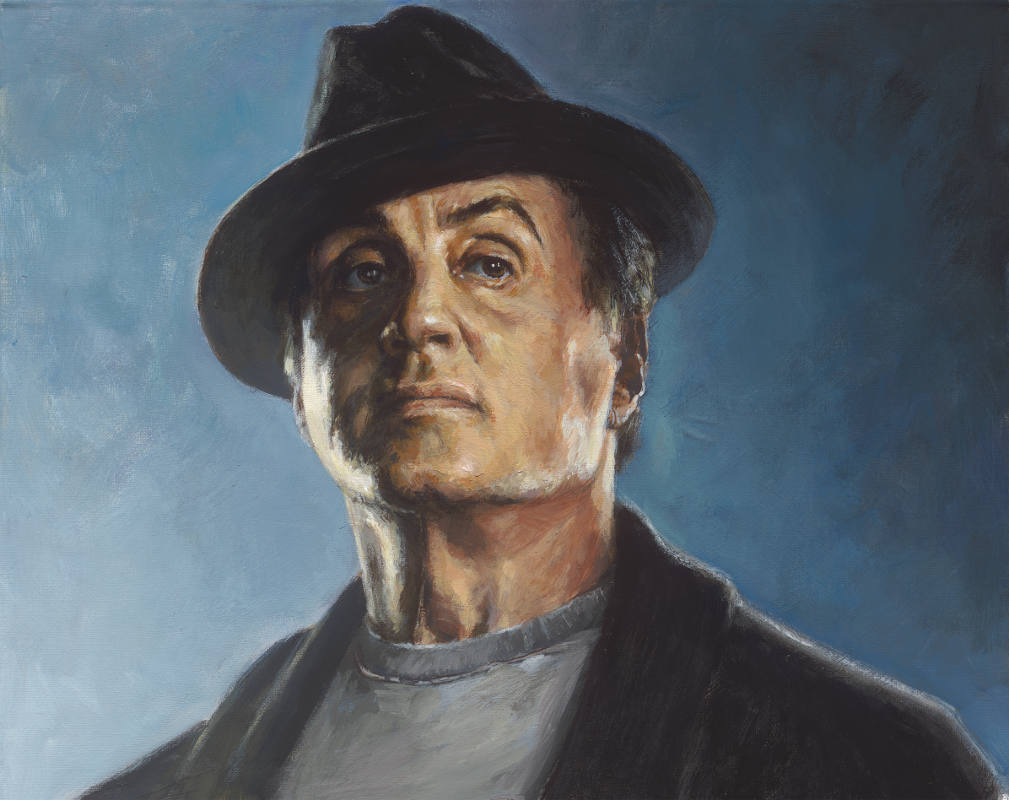