In May 2019, Alfredo James Pacino, American actor and filmmaker is nominated Honoree of the American ICON Awards that took place in Beverly Hills Hotel, California.

Fabian was invited by the members of said organization to portray Al Pacino as the icon and special honorees Evander Holyfield and Quincy Jones.

Perez had a great admiration for the Hollywood actor, which has obviously been demonstrated in the ways he has captured Pacino’s aura on the canvas.

Al Pacino has received many awards and nominations, including an Academy Award, two Tony Awards, and two Primetime Emmy Awards. He is one of the few performers to have received the Triple Crown of Acting. 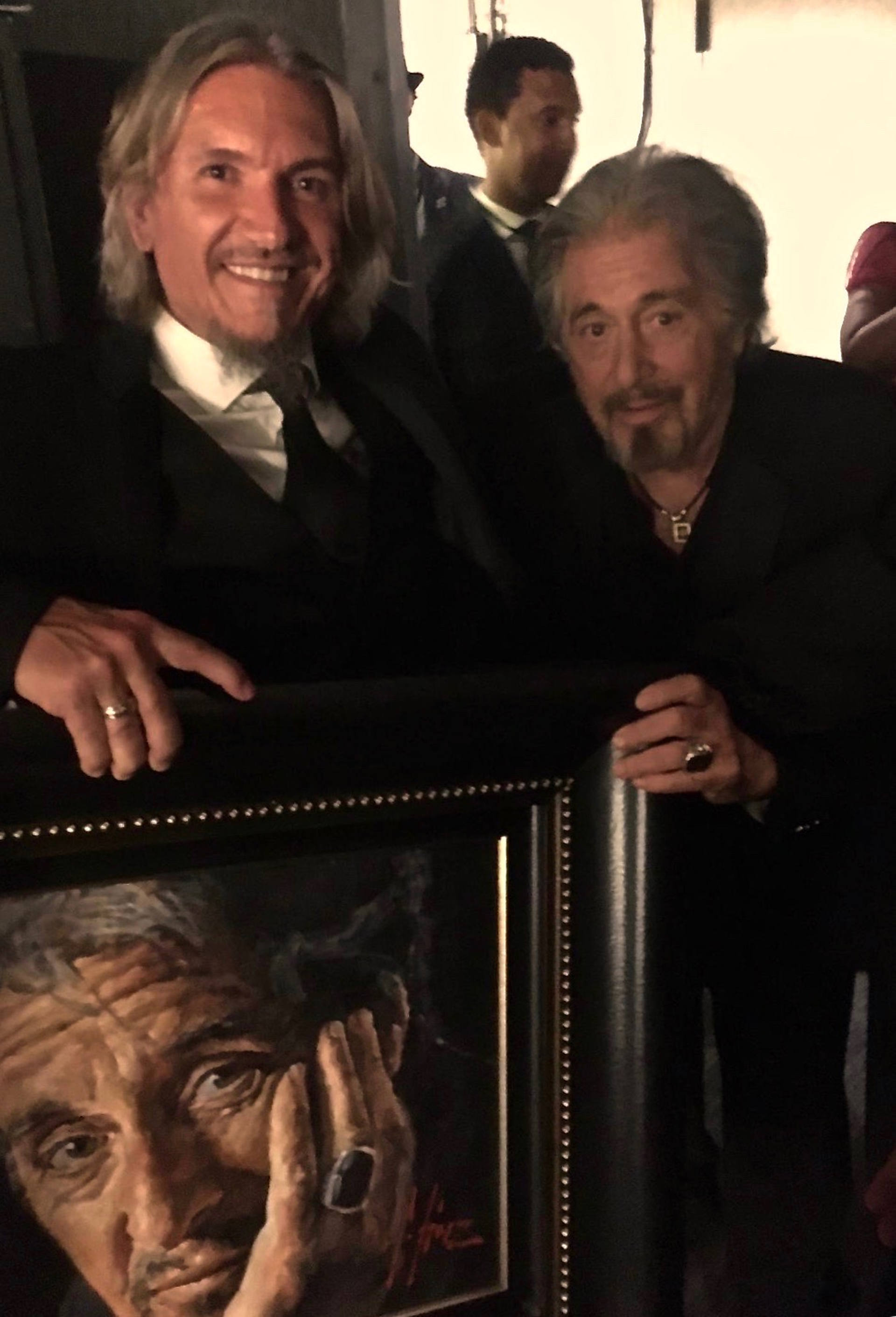 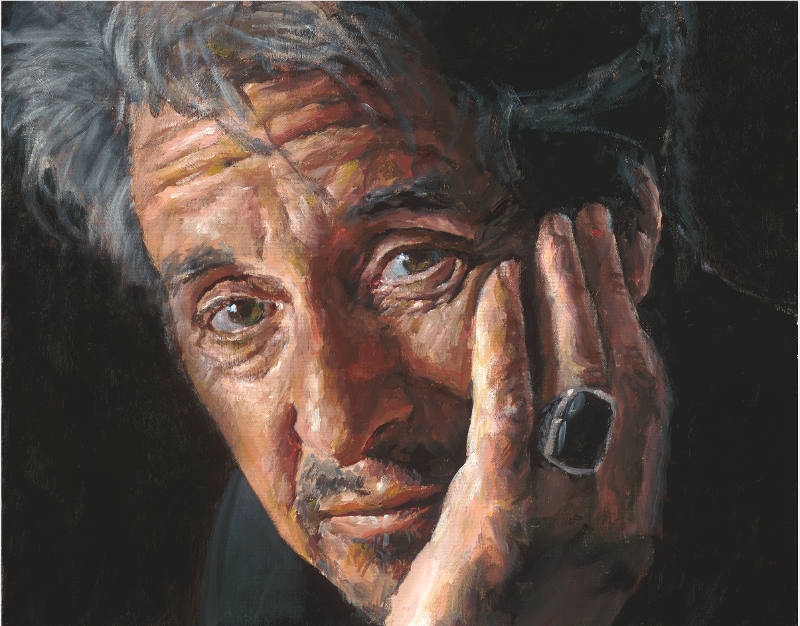