Fabian had the pleasure of meeting Jeff Goldblum for first time in Los Angeles in January 2020. Jeff made his mark in the entertainment industry, and starred in many major films, including Jurassic Park and Independence Day. His genuine gratitude for Fabian’s portrait was a nice reward for the artist. 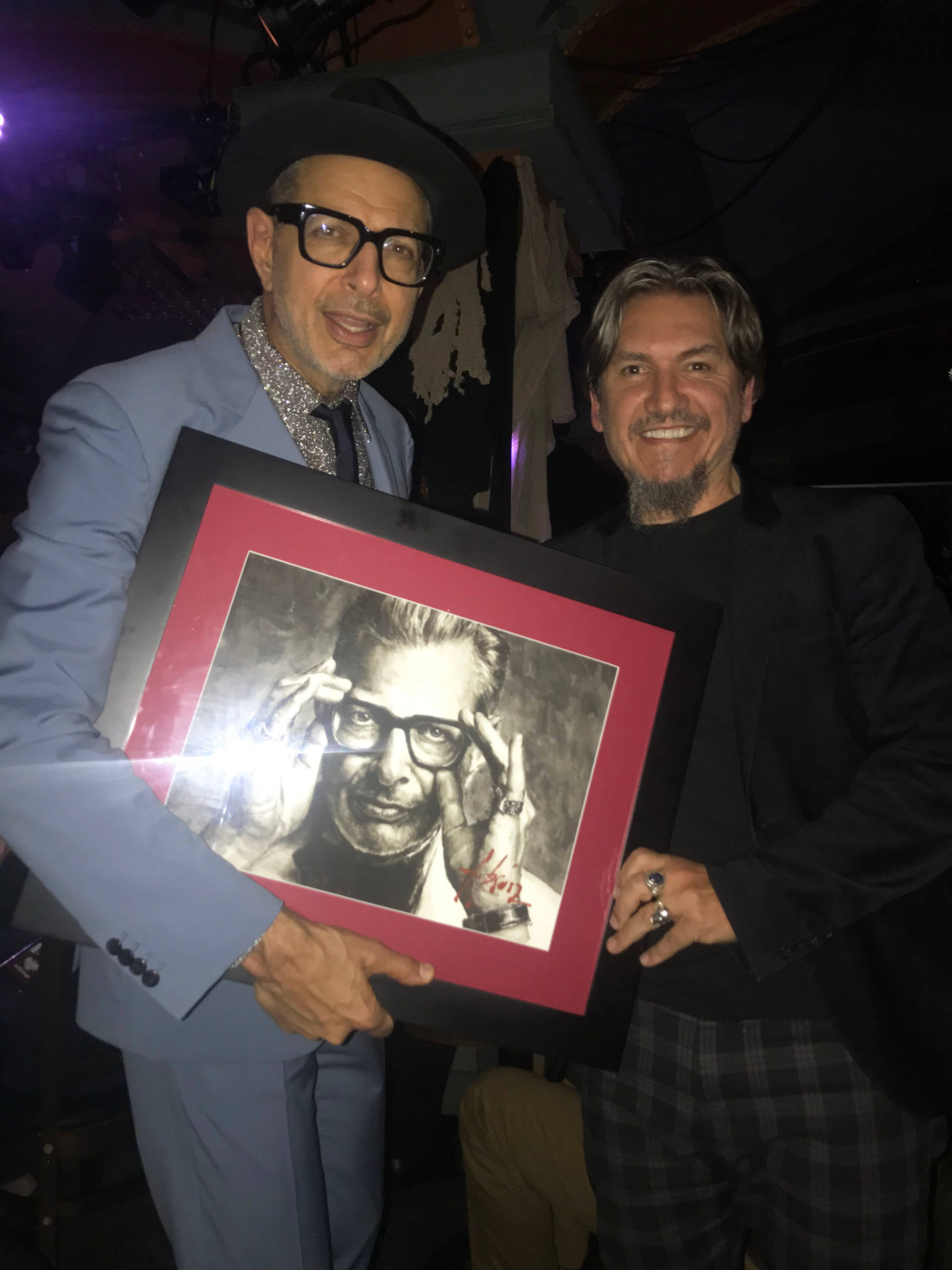 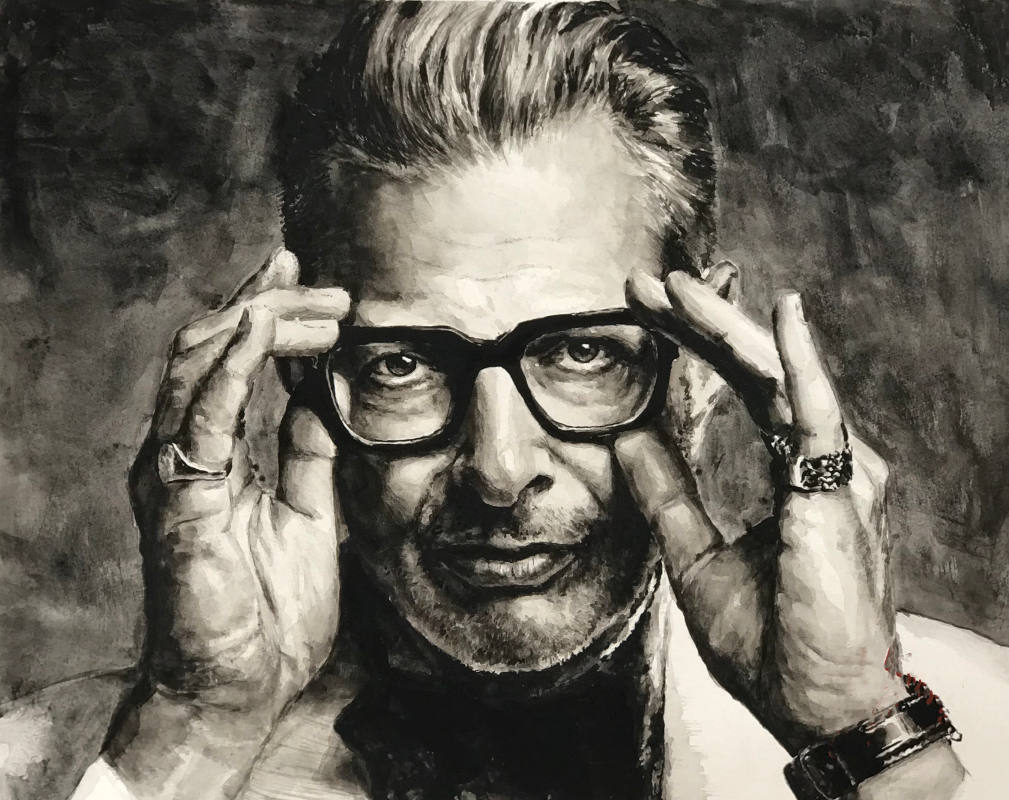