Philip Anthony Campbell was the guitarist of Motorhead from 1984 to 2015, when the band disbanded upon the death of Lemmy, the founder. Fabian toured with them in their last appearance around the U.S. in 2015. He was lucky to hear Motorhead live and spend time around them right before Lemmy passed away.

Phil is actually playing with his sons and becoming very popular in England, “Phil Campbell and the Bastard Sons”.

He started collecting Fabian’s art back in 2013 and they have become very good friends. Phil was portrayed by Fabian in several occasions.

“Music plays an important role in my career. Many friends of mine manage to live from their music as I do with my art and that experience unites us a lot especially for having something in common.” 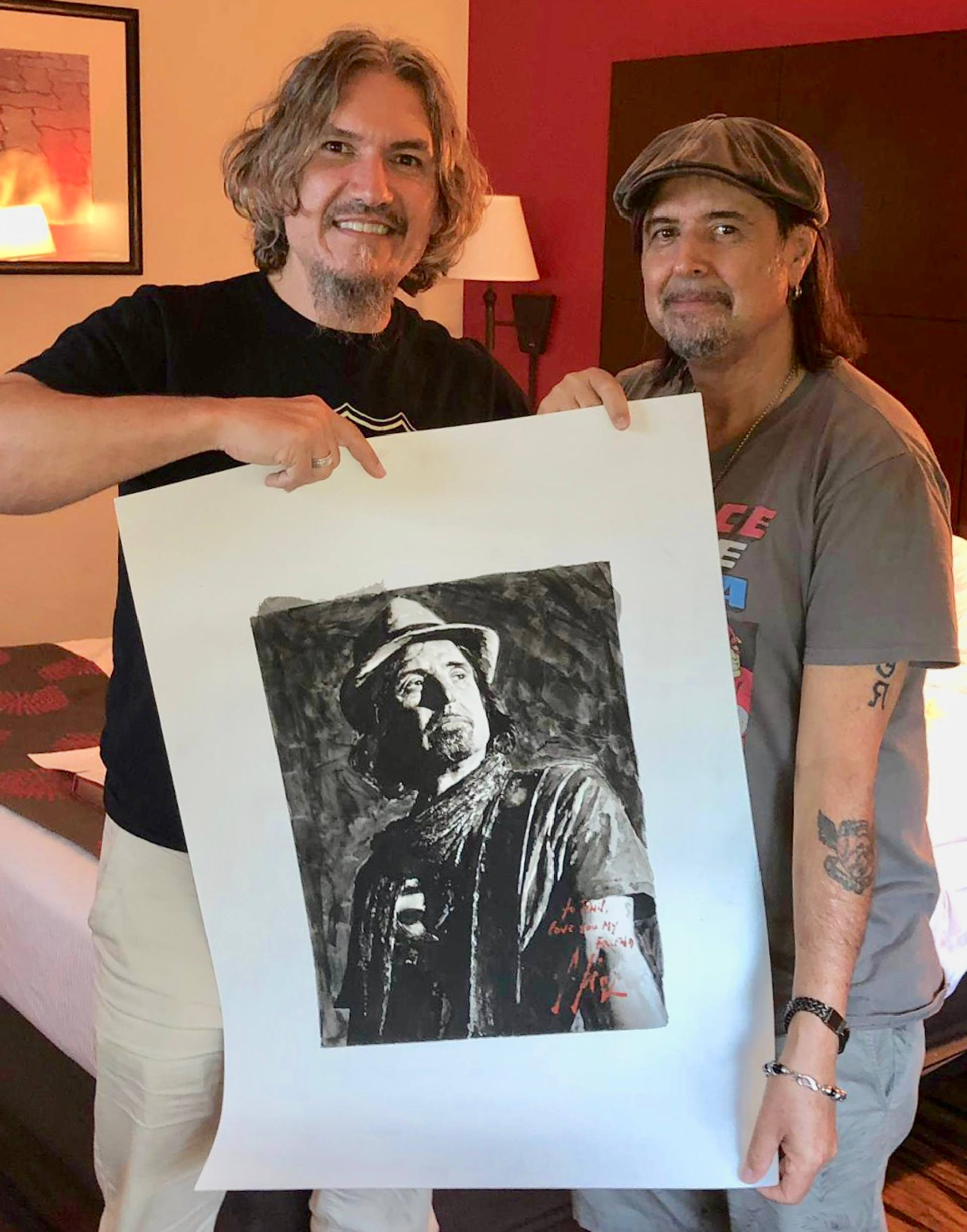 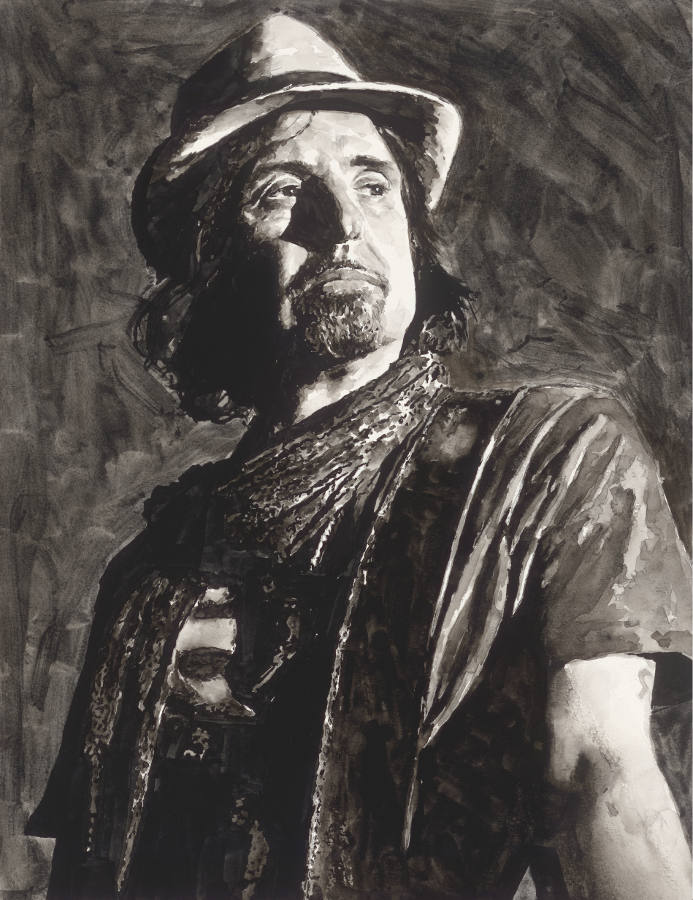